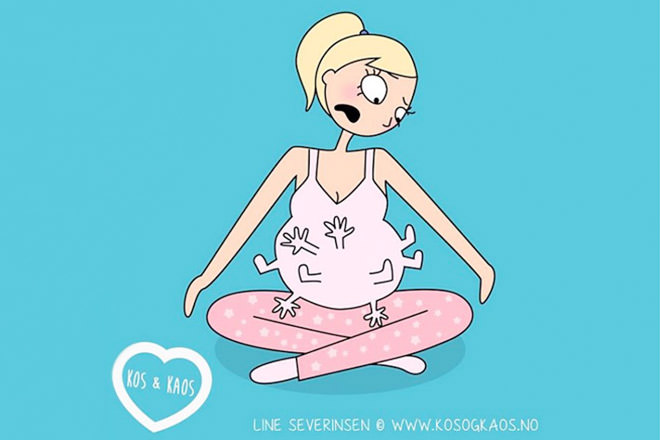 Getting prepared during a pregnancy, so many questions are popping up on how to organise it all. So many people are asking you stuff or advising you with their best intentions. We read so many articles and scrolled up and down through forums to figure out what we should do and how we need to do it. And then there was me who compared it all with the Netherlands. What are their recommendations? What do people in general do there? Oh… and then there was my fear of the delivery which took a lot to a whole new level of anxiety.

The first 12 weeks I was tired, so exhausted every day. Huge shout out to my husband to be (yes, we are getting married) who was my hero, prepared everything and took care of the cooking and cleaning! And until we were in the so called ‘safe zone’, I didn’t plan that much just in case the worst thing would happen. But thank god after the 12-week echo we could tell the world that we were expecting a baby! We already had the feeling that it would be a boy and the 16-week echo proved we were right! From the 12-week echo on we were thinking where I should deliver the baby.

The whole circus of getting prepared, started with gathering up all information what we need to buy for the baby. We had to filter out what we don’t need from all the lists, because many lists contain items which are not necessary at all. And the following question: where to buy it? Comparing prices with the Netherlands and Macedonia, we figured out MOST things were cheaper in the Netherlands! How ridiculous is that?! And we compared products like: strollers, cribs, bottles, baby phones, etc. But luckily my dad would come by car as soon as the baby was born, online shopping was all I did! However, we got some great deals in Macedonia as well for some necessities.

Before I was 7 months pregnant, I was feeling great. My belly was showing and I was proud of it. I didn’t gain that much weight and the check-ups were all good. The hardest decision for me was: where should I deliver our son? From the beginning I always said: I’m not delivering in the state hospital. I had been there just once and the place freaked me out. Plus, there are so many horror stories about the hospital, you can make a movie about it. So we started to check the private hospitals. We heard mostly really good stories about them, but also some disturbing. In anyway the costs were the same between 1200-1500 euro. While in the state hospital you would pay 50-100 euro. It actually comes down to: either you pay a lot but the only thing you need to bring along is your phone or you don’t pay a lot but you need to bring everything yourself.

We met with one of the nurses and she showed us around, my thought: not high end but certainly not bad at all. Then they provided some courses as well. The midwife who was explaining how shit went down in the hospital was amazing! Step by step she explained what and how things would happen before you go to the hospital, when you are in the hospital and after the delivery. As you might have guessed, we chose the state hospital to deliver our son. Any complications, surgeons would be there. It also is just a 5 min drive from our home and we knew some midwives and we got to know the gynaecologists. Most important: I felt safe! After we decided everything about the baby and delivery I was finally at ease and felt prepared, which was about time because I was already 7.5 months pregnant.

Within all the research we did about, well everything, there was one other thing that kept coming back: the birth card. In the Netherlands the couple who just became parents, send a card to all their family and friends to bring them up to date about the name, date and time of birth and the grams of the baby. Also it tells the wishes about visitations. Now because we were pretty undecisive about picking a card it took a couple of weeks (read 4 months) before we picked out the right card to send to my family and friends in the Netherlands.

In the meantime, I was still working fulltime. In Macedonia there is no strict rule when you can start your maternity leave. Which means many women continue to work until their delivery. I decided to take all my vacation days and after that start the maternity leave. Which would be 4 weeks before the due date. This is also common practise in the Netherlands. At 36 weeks pregnant you are actually obliged to go with maternity leave.

Finally, by the time I was 8 months pregnant, everything seemed to be in order. We had all the necessities, we were kind off prepared for the baby (as much as we could at least) and the hospital bag was prepared and by the door. After christmas (the Macedonian one) my maternity leave started and although I was still doing some projects for work, I felt relaxed. Now we just needed to wait for the little one to decide when he would make his arrival!

Curious how it started? Read my previous post about being pregnant here!