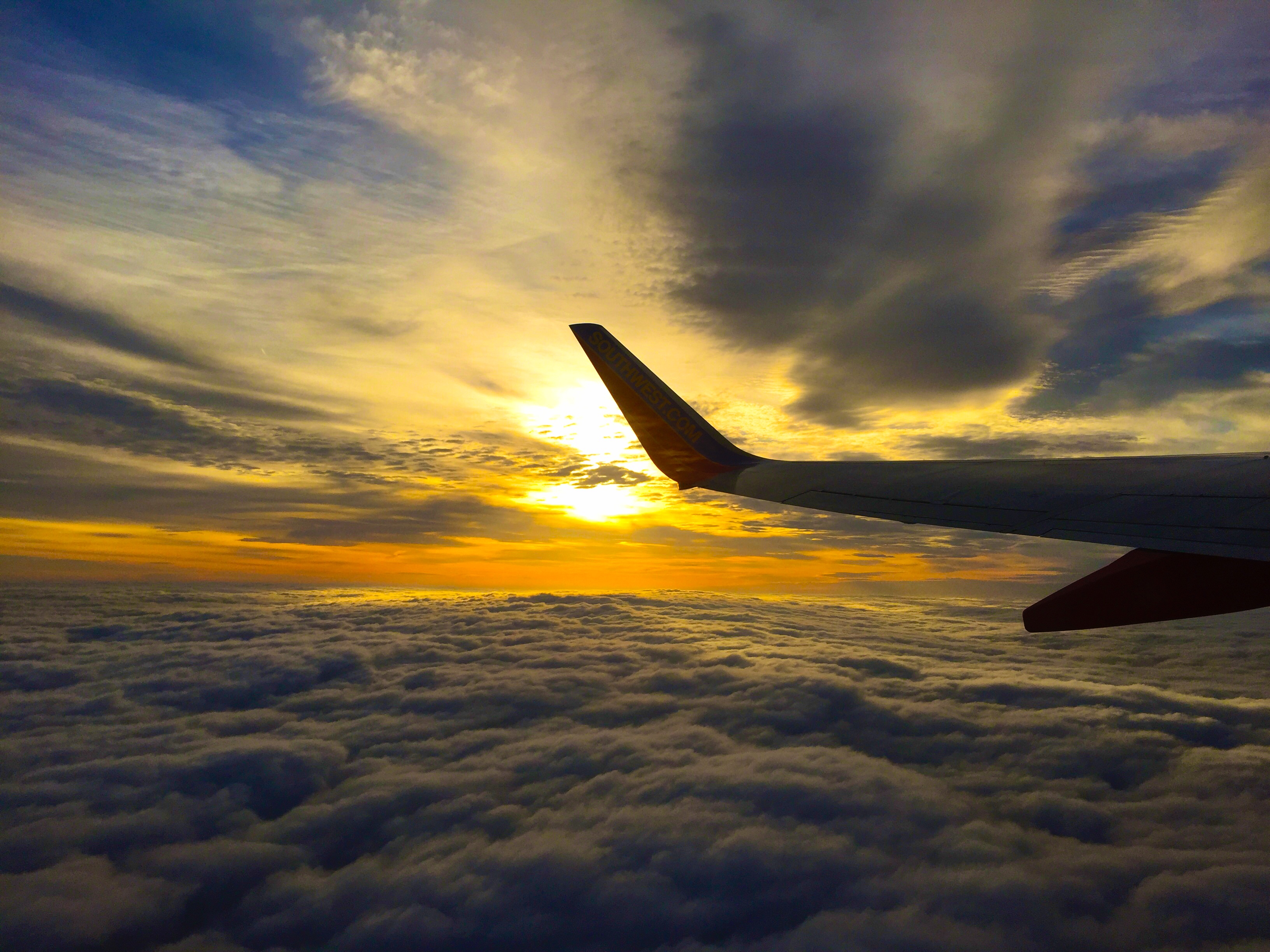 I always have this argument with the Macedonians telling me that their language is not difficult and doesn’t have that many grammar rules. So yes I have difficulty with it but, the good news is that Macedonians use a couple of words very often. First of all you need to know that the most common subjects in all conversations are: food and politics. Second thing is that it often looks like they are angry at each other during the conversations, however this is mostly not the case. So to fit right in, here is a glossary of the words you will hear on a daily basis.

The most common words

Le le – there is no correct translation for this, but you can think of it like: “Oh my god!” in some instances, or “Oh wow!” in others. You can add more le le’s or draw out the second one to change the meaning, and add an Ajde or Katastrofa for good measure.

Makedonska rabota – A phrase to describe the prevailing way in which things function in Macedonia. Also used to express a resigned sense of injustice.

Katastrofa – Literally catastrophe. Useful to interject into essentially any conversation, because the chances are, whatever the person is telling you will involve some sort of catastrophic situation.

Rakija – The Balkan liquor; a cure for everything and great for cleaning. Acceptable to drink at pretty much any time of the day, any day of the week and it goes great with salads and cheese. Also known as “zolta,” as in yellow, because of its color. There is a clear variety called “bela,” meaning white, but the word rakija implies the yellow variety.

Pivo – Beer, your greatest friend. Southern Europe is not really a beer-drinking culture, wine and rakija are more their thing. That’s why there is not much variety in terms of beer. The two big breweries in Macedonia produce Zlaten Dab and Skopsko. A half-liter at most places in Skopje is 100 denar.

Skara – Grilled meat, usually pork, beef or chicken. Could also apply to kebab, which are pretty much the greatest food in the Balkans. Side note: if you visit a Macedonian family as a foreigner, there will be a nearly endless offering of meat.

Mekici – fried, unsweetened dough. Which you can eat with soft white cheese, traditionally served when a baby is born, but it is fine to eat mekici at other times as well.

Sirenje i kashkaval – literal translation would be cheese and cheese, but they refer to the two different types of cheese available in the Balkans: soft white or firm yellow. The Dutch would say: ‘cheese and feta’, but it’s not feta and to them there is a big distinction. Both go great with rakija or wine.

Kromid i Luk – Onions and garlic, staples of Macedonian cuisine. Widely considered “the healthiest things you can eat”. Even when you are consuming them with hard liquor and chased with a few cigarettes.

Words when you go out

Drustvo – Literally means companionship, but could also refer to the process of hanging out with friends and good people.

Na Gosti – Being a guest somewhere, or having people over, depending on the context. If people go na gosti at your place, you should have snacks, coffee, and drinks ready to go. Side note: na gosti is not something that takes 30 min. This can take several hours and you need to take your time.

Na Kafe – Meaning to get coffee with someone. It can happen that you stay for hours with friends or family and not even drink coffee. It is the institution at the center of all social life in the Balkans and not something to rush through.

Kafana ­– a traditional restaurant with traditional food and music. People go to a kafana for hours and order multiple courses of food. Starting with salads and cheeses and moving on to grilled meat (skara). This is a commitment; pace yourself. It’s also probably the best thing Macedonia has going for it.

Slava – untranslatable, but means something like feast, as in a feast day in honor of a saint. Different families celebrate different slavas which are passed down through the family tree. Not all slavas are exactly the same and you can see different habits on each one. But they generally involve lots of food and drinks.

Narodna muzika – meaning traditional music, or national music. This is the kind of music you are likely to hear in kafanas or at wedding celebrations when you are dancing in a circle.

Oro – the Balkan circle dance, for lack of a better description. It is pretty much the greatest wedding innovation since cake. Because the most basic form is easy, it gets everyone involved and is surprisingly fun. There are more advanced versions that need practice and prior knowledge. So when things start getting complicated, go have a rakija break.

Papuci – House slippers. People will offer you these when you are na gosti whether you want them or not. They protect you from the relentless death grip of mysterious illnesses that come from having bare feet.

Pauza – meaning break, as in from work, usually combined with coffee and cigarettes.

Peglica – slang term meaning “little iron” for the Fiat 126, which is quite possibly one of the smallest cars I have ever seen. Despite its diminutive size, a peglica often has a large luggage rack mounted on the top for people to strap down and transport any number of goods. Not recommended for anyone over 1.70m.

Promaja – draft or breeze, especially indoors, associated with any number of illnesses no matter how hot it is. No amount of logic or science will convince people who a breeze will not make you ill, so it’s not worth trying.

Uzhivanje – meaning enjoyment, or the feeling one gets when sitting at a kafana with friends around a table that is full of food and drinks with live music playing in the background.

Nazdravje – It has different meanings depending on the context. You can say it when someone sneezes, in which you respond with: fala, zdravje da imash. But this word you will hear and use very often when you are drinking with friends and family. Side note: toasting happens multiple times, not just once.

Benjamin Shultz compiled this awesome glossary. He has lived in Skopje for 3 years and wrote a book about Macedonia called: ‘From the Bluegrass to the Balkans’ Living, Loving and Leaving Macedonia. You can buy it here. And I am very thankful that I could use his material and give my personal twist to this post, to present the glossary full of useful words to you.

Benjamin is geographer by training and has taught at the University of Tennessee and International Balkan University in Skopje, Macedonia. He completed a Ph.D. in geography in 2011 and is now working to become a university administrator back in the United States. He is an avid runner, a dedicated fan of Kentucky basketball and Arsenal soccer and a student of society.

9 thoughts on “GLOSSARY – A Foreigner’s Guide to Basic Macedonian”