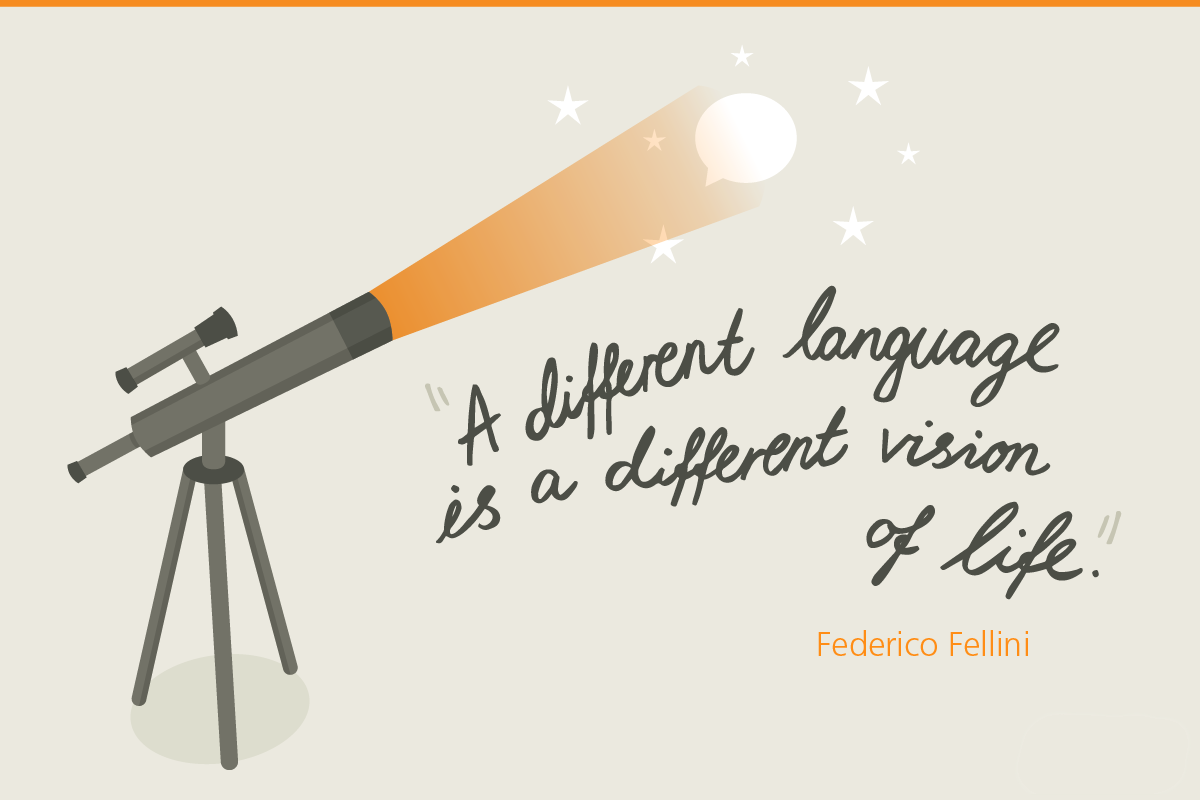 So here I was, just moved in together with my boyfriend in an apartment in Skopje. The first year of my new life in Skopje and I didn’t had a job. Some people would say they would get so bored or would go crazy because they don’t have work. But I had the time to get used to my new life and start learning the language.

The first few weeks I was cleaning and cleaning… and cleaning. We moved into a furnished apartment, so nothing is new or yours. And the thought of some dirty old fat guy on the toilet seat left a taste of vomit in my mouth. The only thing that I know is that before us, two students lived and before that a single guy. But I really am a little scared of other people their nastiness, so cleaning it was!

The struggle of learning the language

In that first year I followed classes to learn the Macedonian language, and although I had a really good teacher and she was also really strict, this language is not easy for me. There were plenty times I just wanted to throw my books and laptop out of the window.

Overall I did my homework and practiced at home. That moment when you put a post-it on everything to memorize the words, yes I was trying. And then you figure out also Macedonians don’t understand their own grammar. And when I had a question, my boyfriend would simply say: ‘Ask your teacher I honestly can’t explain this.’ Or some would say: ‘Nah Macedonian is easy, we don’t have that much grammar rules’. It is not easy, and you do have a lot of grammar and weird words! So the main rule I had and still use: it is Macedonian logic. Does it make sense? No, mostly it doesn’t that’s the logic of the Macedonian language.

Yaay for the English speakers, or not?

Luckily all my friends here speak English, but some things just can’t be translated. Trust me, most awkward thing ever is someone telling a joke in Macedonian and then someone else is translating it to you in English, after everyone is finished with laughing. And then they stare at you to see if you think it’s that funny as they think it is. And mostly it’s not.

The downside of everyone around me knowing English is that it doesn’t motivate me to start talking more Macedonian. Plus the fact that people ask you: ‘Common say something in Macedonian’. And then laugh and say: ‘Aahh you say it so funny.’ That’s probably one of the most demotivating things for me ever.

Another language thing is when people do think you are Macedonian. So they start talking and talking, and sometimes I can understand what they want to say, so that’s good. Other times I am happy that I can pretend really well that I understood everything they said. And then there are times when I’m just not in the mood to even try to understand or talk, so I say the most common sentence used in every language: I’m sorry, I don’t know.

Language barrier in the relationship

Now I can honestly say I’m pretty ok with English, and I don’t have the famous Dutch accent (steenkolenengels). And so is my boyfriend, he does have that Slavic accent which is kind of cute as well. So we can manage and we always talk English to each other, we learned to talk about everything since we had a long distant relationship. Because the worst thing you could back then, was throwing your phone against the wall, yeah that’s not the solution. So you talk!

For us there is no language barrier, even when talking about emotions or when we need to express ourselves in words there is no problem. I can’t imagine the struggle for those of you in a long distant relationship that can’t express themselves well because of the language barrier.

When you think you know the language

Here in Skopje you can find people from every region of the country. I work with people from Ohrid, Kumanovo, Sveti Nikole and Skopje. They all can talk in ‘normal’ Macedonian, but they also can talk in their own dialect. Now for someone who is learning this language for 1,5 year, it is very confusing to hear words be pronounced differently from what you learned. So when you think you can understand it, just check if you can also understand someone from another region.

Overall I believe that when you move to another country, you have to know their culture and habits and respect it. I used to say: you have to know the language. But since I learned that this part can be really difficult, at least try to learn the language. For me it will take a while before I can start talking politics or any kind of subject where you need more knowledge of the language, but I will get there… eventually.

23 thoughts on “Not knowing the language is an issue”